Female Equality: Best Methods For Gender Equality in the Workplace 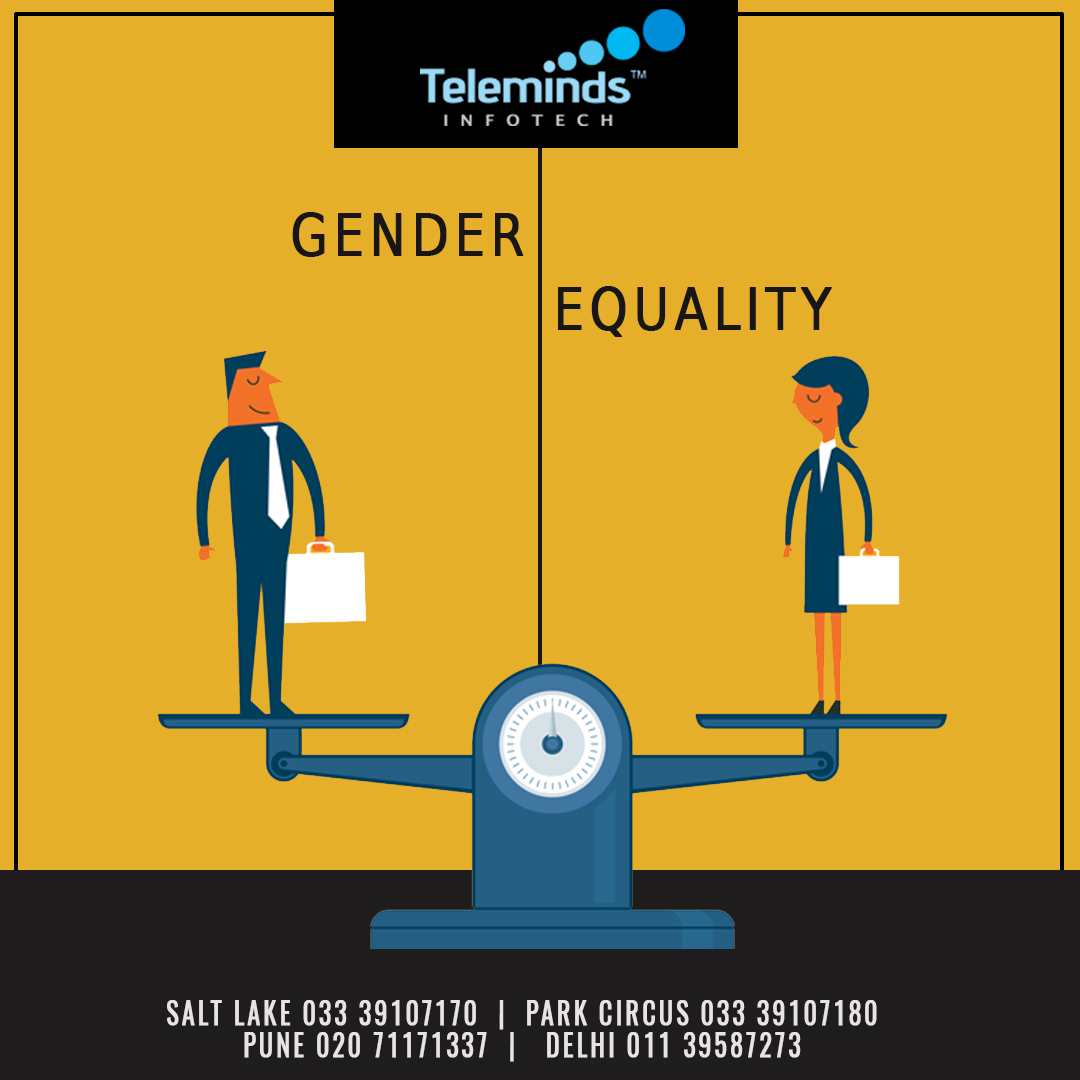 Although so many efforts and changes have been made towards bringing gender equality in the workplaces around the globe, there are still so many reports of and researches that reveal that women are paid significantly less than their male coworkers. Even in senior management roles, women remain quite underrepresented. It is the 21st century and this should definitely not be the case right now.

With so many advances made in the field of technology and science, a social change is much needed to be implemented in the various workplaces from around the globe. Gender inequality in work places  is something which countless numbers of people have raised their voices against. Sadly, such brave voices slowly fade into the curse of the oblivion and that is something which needs to be changed right now.

However, it is not the employees that need to be blamed because they have nothing to do with the unequal payment and treatment. It is the employers that need to be blamed. Plus, when a good employer makes sure that there needs to be a proper and strictly followed pattern of gender equality in the workplace, the entire scenario changes automatically, for the best. Employers play the core role in promoting gender equality and changing the status quo in their companies.

The sad thing is that to this very day, gender equality is present in so many different forms. From a woman being sexually harassed to a pregnant woman being denied promotion simply because of her pregnancy, so many strange and rash forms of gender inequality are still prevalent. Not just this, what a man gets paid for carrying out a role, a woman gets significantly less for doing the same thing. This is downright discrimination and even terribly harmful for the morale of a woman. The strange thing is how different tasks are tagged and classified as being a “man’s work” and a “woman’s work”.

TelemindsInfotech provides its managers with an in-depth and thorough training on gender equality. When it comes to inequality, it takes place in obvious and subtle forms. Our managers are trained and educated about all the forms of gender inequality and equipped with multiple strategies to tackle with associated problems if they arise. Identification of gender inequality that is happening amongst their subordinates is also very important. Our managers are also educated on how to identify and prevent such issues.

Now, this is something which sadly most companies do not prioritize. A good work-life balance is much needed in order to keep the employees happy and determined. Everyone has a life back at home as well and we are very understanding about it. In fact, there are so many working mothers in our company and we are so proud of them. Keeping this in mind, TelemindsInfotech helps them to pay for childcare and also providing employees with on-site quality childcare facilities for both the mothers and the fathers. We make sure that family leave is available to both women and men and that there is absolutely no discrimination involved. This ensures that our employees are stress free and in case of parental leaves, they do not hesitate to reach out.

The corporate culture of secrecy is something which we are strictly against and you should be too. It not only creates a situation of distrust and negativity but also leaves a ton of room for misunderstandings and grudges. This terribly reduces the quality of environment in the workplace. We, at TelemindsInfotech, have a workplace environment that does not have any gender pay gap and we are extremely transparent about it. We make sure that right from recruitment to training, hiring and promotion, both the genders are fairly and equally treated.

It is a sad thing that most researches have shown that companies ignore harassment cases of any form. This is not only wrong but plain immoral. The harassment of an individual, be it sexual or otherwise, is something which we as a company do not tolerate at all. Our management ensures to step in to identify and prevent a sexual harassment case from happening. If anything as disgusting and immorally wrong thing as this happens, we have a zero tolerance policy and the strictest of actions will be taken against the doer. Our company culture has a reputation for being the safest and most positive and we work very hard towards maintaining that reputation. This is the reason why so many women have been a prestigious part of our organization. Harassment has an adverse effect on a person’s mental health and it is something which we cannot stand. The peace and happiness of our employees is something which we stand strong to protect and maintain. It is indeed time that things start changing and companies start forming zero tolerance policies against such misdeeds.

Powered and Maintained by TELEMINDS INFOTECH